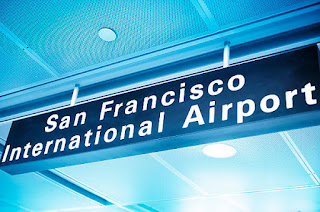 An armed man was shot and killed by cops at the San Francisco International Airport Thursday early morning.

The man was supposedly threatening the officers as they attempted to de-escalate the circumstance.The spokesman said the cops attempted to subdue the man with non-lethal procedures but ended up shooting him after he started walking towards them with the weapons.

The man was killed and a nearby homeless person was injured during the incident and required to the medical facility.Other locations of the airport were not impacted by the incident, with service to BART station only temporarily suspended afterwards.SFPD said they will release a statement regarding the shooting soon.