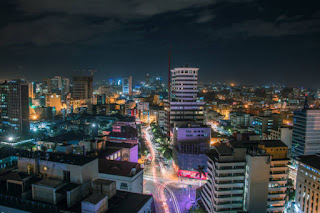 Kenya's capital Nairobi will have more than six million people by 2030. How are city organizers and investors getting ready for the dreams, goals and requirements of generations to come?

Every December, Nairobians and out-of-towners flock to Uhuru and Central parks to commemorate Christmas. However, in October in 2015, both of the parks-- which are separated by a highway-- were closed by the Nairobi Metropolitan Services (NMS) for restorations. Two months later, at a time when they should have been playing host to thousands of families, couples and other groups over the joyful season, the parks were still closed.

A fringe political celebration submitted a court case against the closure of the parks: at the heart of the controversy was not simply the access to these green areas, but likewise the social and environmental impacts of the renovations.