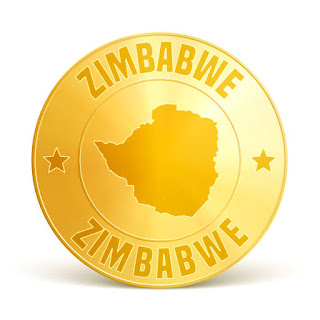 Zimbabwe's central bank says it has raised its primary policy rate from 60 percent to a record 80 percent in an effort to contain inflation.

The rate of interest is presently the greatest in the world and at an all-time record for the southern African nation, according to the monetary firm Bloomberg.

The nation's runaway inflation sustained by the war in Ukraine and skyrocketing product prices reached 72.7% in March, up from 66.11% a month previously.

In a declaration on Monday, the southern African nation's reserve bank stated rising oil, gas and fertilizer prices were "undoubtedly having a negative effect on production costs" and "destabilizing the foreign exchange market".

Zimbabwe's economy has remained in deep crisis for more than 20 years, with worldwide donors withdrawing because of unsustainable debt.

The increase in the cost of fundamental commodities has just recently been exacerbated by the dispute in Ukraine, while Russia is the country's primary supplier of wheat.