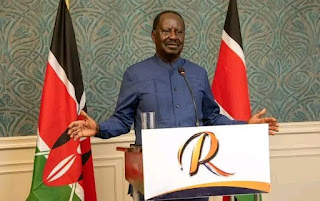 With elections in Kenya simply 2 months away, citizens are stressed over the resurgence of the violent Mungiki gang that released ethnic violence throughout the nation after the 2007 poll.

Although a lot of Kenyans were merrymaking throughout in 2015's holiday, Kamau-- a matatu chauffeur-- was locked at his Nairobi County home nursing major injuries. A week before Christmas, along the Githurai-town route, he was assaulted by three boys running a security racket. They accused him of being "persistent" for refusing to pay their toll, which can run upwards of KSh350 ($3).