HomeUnlabelled Who is Nyasha Matanda

Who is Nyasha Matanda 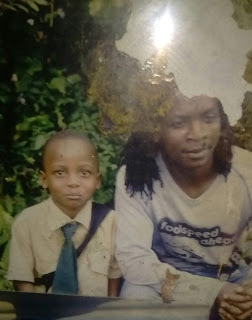 Full name Nyasha Enerst Matanda is a young man born on Saturday 13 February 1999. He did his primary education in the capital city of Zimbabwe Harare at a local Government School called Gwinyai Primary. He also went to a local school in rural areas by the name Chirenje Primary School in Chihota. 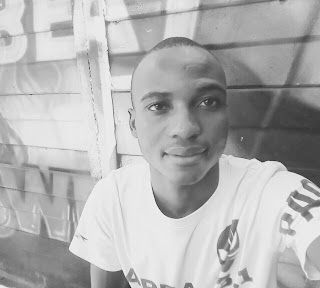 He started school under the late President RG Mugabe in 2005 and finished his ordinary level in 2015. During his highschool days he was learning at Mbare High School, a Government School located in a high density surbub called Mbare. During his days there he played rugby. Nyasha loved rugby since his ealry days back in Primary School as he started playjng at the age of 9 years. 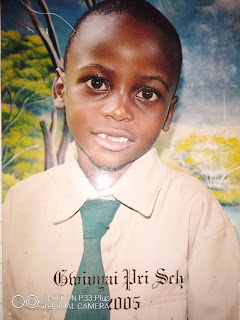 Nyasha is a drummer, he started playing drumms back in 2008 at a local church called Mbare Community Church Faith Ministries. Since then he has been playing along with the praise team during sunday services. He also plays as a professional in a band by the name The Island Crew Band. He is their marketing manager and marketing is his passion. 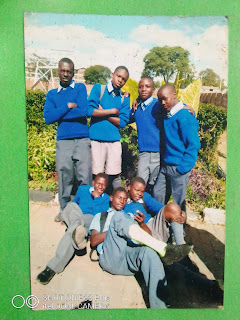 This young man is a God fearing young man, his passion for Christ has seen him remaining in Church for the past decade and present. He looks forward on growing more in The Lord and bring people to Christ. Nyasha has bigger dreams and becoming the bread buscket of Africa tops his priority. He believes in God of the impossible, a God that can Do what no man can do. Stay tuned to this blog to know more about Nyasha!
For More visit his website Nyasha Nation