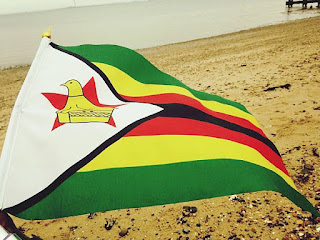 The Russia-Ukraine war might be geographically far from Africa, but its ripple effects have currently dripped down to numerous Zimbabweans who were currently facing economic mismanagement by President Emmerson Mnangagwa's government. However, the negative impact hasn't totally swayed Harare to criticise Moscow, given the historic ties in between the two nations.

The cordial relations between Zimbabwe and Russia can be traced back to the freedom struggle fought by Zimbabwean nationalists against the British colonialists. Russia supplied training and other support to a few of the freedom fighters.

In 2003, then President Robert Mugabe adopted the Look East Policy after the US and other Western nations enforced sanctions on targeted individuals and entities following gross human rights violations and a chaotic Land Reform Programme by his regime. At the time, Mugabe had cordial relations with both Russia and China.