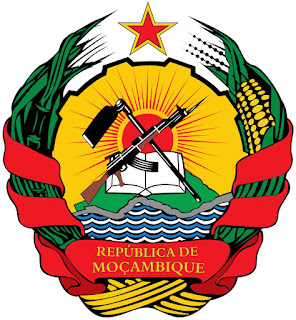 A new wave of violence in Cabo Delgado, north-eastern Mozambique, has forced more than 30,000 kids to flee in June. The Ngo Save the children said Friday, it was the greatest number of children uprooted in a single month since jihadist insurgents destabilized the province in 2017.

More than 4,000 people have actually been killer according to the Armed Conflict Location & Event Data Project. Since July 2021, a 16-nation Southern African Development Community (SADC) mission (SAMIM) backs Mozambique in its battle against jihadists.

If the alliance has enabled military bear down the field, insecurity stays widespread in the oil-rich province.

According to the UN Office for the Coordination of Humanitarian Affairs, kids in Cabo Delgado are above the national average in most social negative signs such as chronic malnutrition, school completion rate, illiteracy rate and access to fundamental social services.