WWE universe in jubilation over scrapping of PG Era 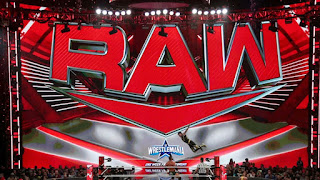 WWE's PG Era is coming to a close. After 14 years of WWE's Monday Night RAW and Friday Night SmackDown being ranked TV-PG, Andrew Zarian of The Mat Men Podcast has actually reported that the company will be back to TV-14 next week. "Starting July 18th, WWE Raw will have a TV-14 score moving forward on the USA Network. The PG Era is over," Zarian wrote. The report was curated by @WrestleVotes, who added that this has been "a conversation for years." There's no word on if SmackDown, which airs on FOX, will also make the change.Regardless, WWE fans are satisfied at the return to TV-14.