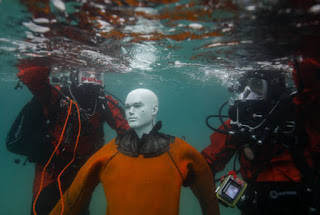 Malaysian authorities were searching on Thursday for four Europeans, consisting of two Britons, who disappeared throughout diving training off a southern island.

The Malaysian maritime enforcement agency said the 4 went missing while diving at an island nine nautical miles (16.5 km) off the seaside town of Mersing in southern Johor state.

The search began immediately after the travelers went missing on Wednesday afternoon before being stopped for the night due to poor visibility. The search resumed early on Thursday.

Malaysia resumed its borders to foreigners on 1 April after they were closed for more than 2 years throughout the Covid-19 pandemic. Malaysia's immigration department stated more than 55,000 foreigners entered the nation in the very first 4 days since the border opened.